The Search for Uncorrelated Asset Classes 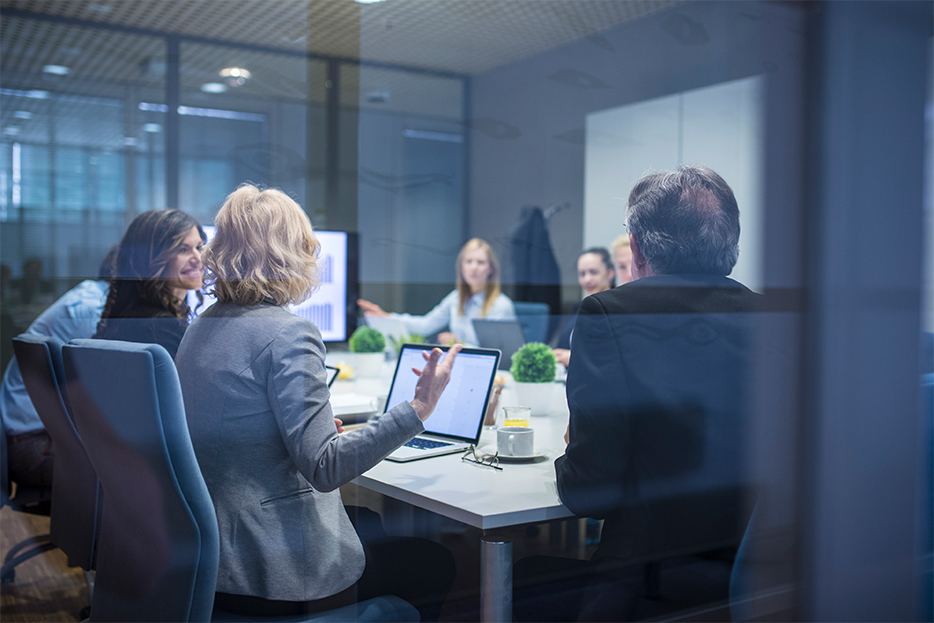 Over the last few years, and with higher intensity during the last few months, we have seen a change in the investment strategy of institutional investors, who have changed the structure of their allocation models and have integrated the search for non-traditional assets.

This alteration to mind-set comes about as a result of the events of the last 6 years. A period where traditional allocation models and the stability on the underlying correlations stopped behaving as expected and thus did not provide for reliable data for prudent decision making surrounding asset allocation, especially during  times when such tools were so greatly needed. The natural answer to remain competitive has been to adopt an approach that introduces new asset classes which, by their nature, will have a higher degree of decorrelation relative to the economic and financial variables, like PIB, unemployment rates and political stability.

During the last 2 years, institutional investors have been interested and subsequently invested in Life Settlement. The main reason, after talking too many of them, is as described below:

1)    Confront the difficulty of finding various assets in which to invest in. As many of the traditionally accepted asset classes are experiencing difficulties. For instance the concern over the suitability and safety of traditional bonds, which Warren Buffet said a year ago, “Bonds should come with a warning label”. Investors need to find additional assets in which to invest, since bonds will have a smaller presence in investors’ portfolios.

2)    Since 2008, we have seen an increased search for additional assets, with a truly uncorrelated nature, and not only their traditional asset classes such as short/long hedge fund (where the underlying are equities), but truly uncorrelated assets which are not affected by “key drivers” like credit markets, equities, commodities or interest rates levels. Rather an asset where its key driver is dependent on other variables not included above to generate value.

Life settlements are an asset that covers both such needs, since its returns are determined by the life expectancy of individuals, and therefore changes in unemployment rates, changes in political system or other macroeconomic variables do not affect their intrinsic value, additionally providing a stable rate of return with limited risk to investors.

The lack of correlation of life settlements to the traditional economic and financial variables comes mainly from the fact that in order to estimate its value, the key variable is the life expectancy of an individual, and consequently not affected by such economic variables. It is not, therefore, atypical to find the presence of established investors like Apolo, Fortress Investment Group or Berkshire Hathaway within this space.

Get the latest news from the Carlisle Management Company team.